Amplifier is the generic term used to describe a circuit which produces and increased version of its input signal. However, not all amplifier circuits are the same as they are classified according to their circuit configurations and modes of operation.

In “Electronics”, small signal amplifiers are commonly used devices as they have the ability to amplify a relatively small input signal, for example from a Sensor such as a photo-device, into a much larger output signal to drive a relay, lamp or loudspeaker for example. 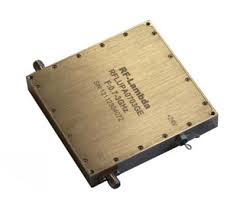